According to Amlogic 2020 roadmap that appeared on the internet, they will launch three new chipsets for TV Boxes including Amlogic S805X2, S905X4, and S908X with AV1 hardware video decoding function. As I talked it in my previous article, AV1 is a new video codec designed to help companies or individuals to transmit high-quality video over the internet efficiently. With AV1, operators can stream high-quality video content to Android devices using less bandwidth. Today, I would like to introduce these three new chipsets especially S905X4 which we have already developed related android tv boxes.

This SoC is a successor to S805X, focuses on ultra-low power consumption and ultra-high cost performance, with Full HD video output at 60fps. This new S805X2 seems to also incorporate native decoding for the AV1 codec. It also supports operator-level security and is a perfect choice for 2K OTT/IPTV STB, TV dongle。 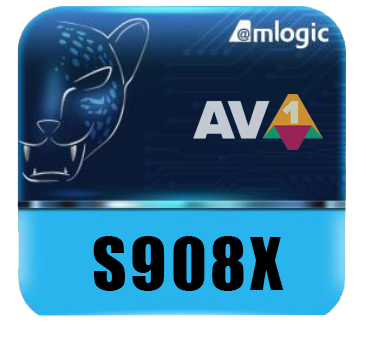 This is the most powerful SoC of those announced is the S908X, predictably equipped with the latest CPU + GPU cores, support for 8K@60fps resolutions and 64-bit RAM. In addition to native decoding of AV1 codecs that improves the efficiency of HEVC and VP9 codecs by 25% to 40% and also support for AVS 3.0 that will be extended in the Chinese market. 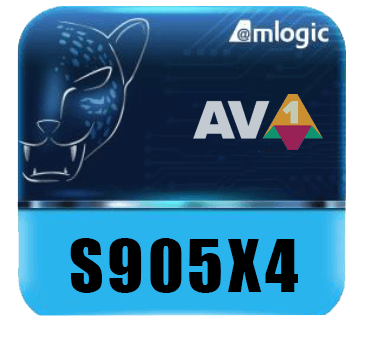 The S905X4 is the evolution of the Amlogic S905X3 that maintain the basic structure of the S905X3 with 4 ARM Cortex-A55 processors and an Arm Mali-G31MP2 GPU although with improvements in video playback with AV1 decoding and audio with the inclusion of two DSPs, they also have audio support AFE audio front-end and also WWE wake word engine, which indicates that it can be targeted to voice assistants. Highlights:
For more information, we will keep updating, welcome to follow us. Thank you!