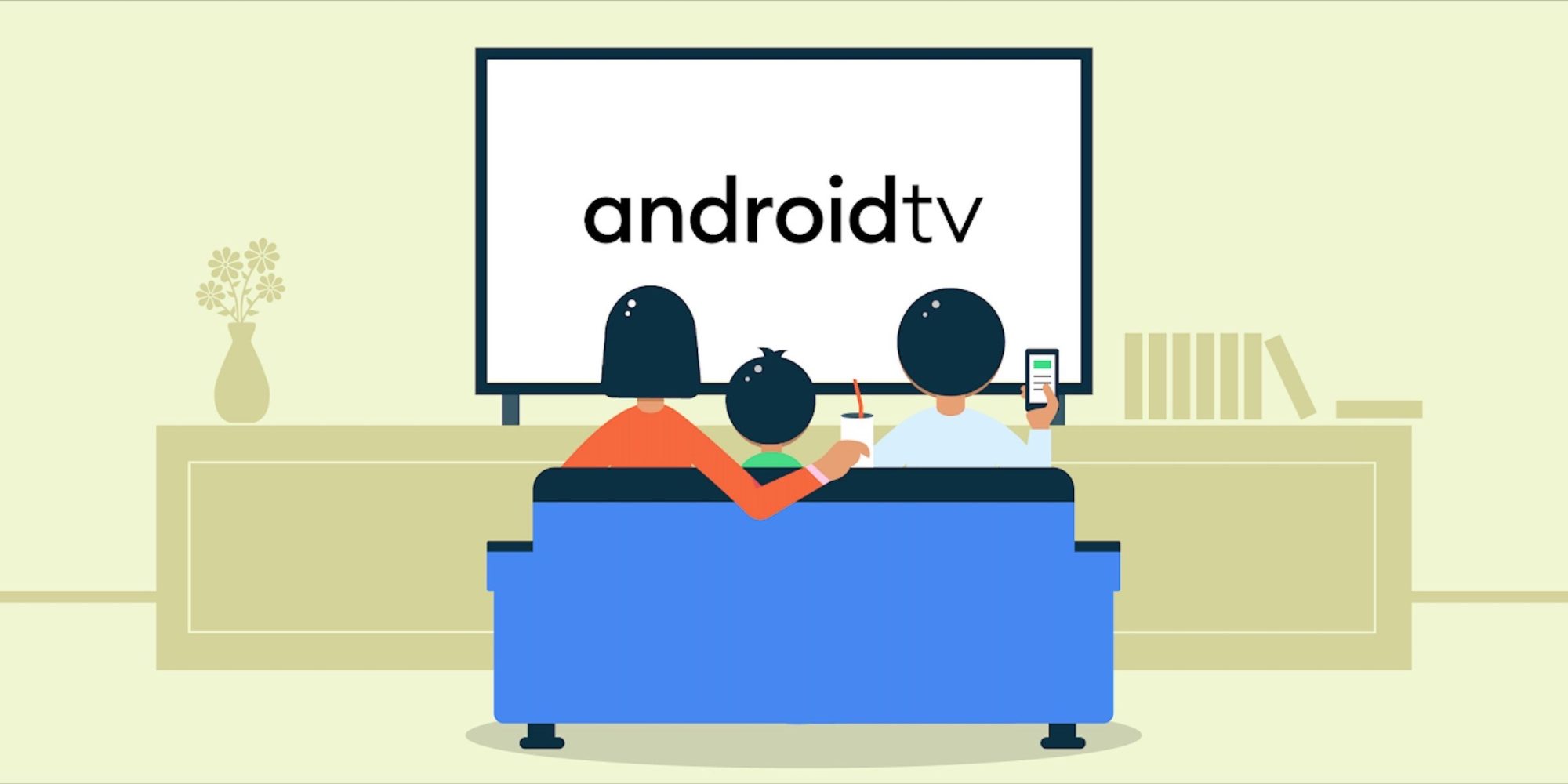 Beyond that, Google has also revealed that the Play Store for Android TV continues to grow. At Google I/O 2019, the company confirmed that over 5,000 apps were available, and since then that number has jumped to 7,000 in total, with some important additions such as HBO Max and Peacock TV.

With users asking for more TV shows, movies, and apps than ever, the big screen has become a big deal. There are now over 80% more Android TV monthly active devices than a year ago! Working with 7 of the top 10 Smart TV OEMs and over 160 TV Operators has helped give users more options to spruce up their living room with Android TV. But connecting with this many people wouldn’t have been possible without the developer ecosystem building ~7,000 apps for Google Play on Android TV. Together, our users can now watch, play, and do more on their TVs.

Finally, Google has also confirmed that it now has 160 TV operator partners around the world, up from 130 on the last report. As we’ve previously explained, pay TV has been a huge source of growth for Android TV.