Android TV 12: The important updates you need to know

Android TV 12 OS brings some much-awaited updates in terms of features and visual changes since the Android 9 Pie arrival. The upgrade brings a whole new UI and a bunch of new features, especially for those with high-end televisions. What’s new in Android TV 12? Let’s have a peek.

With Android 12, There have three new features to better support ever-improving picture quality. 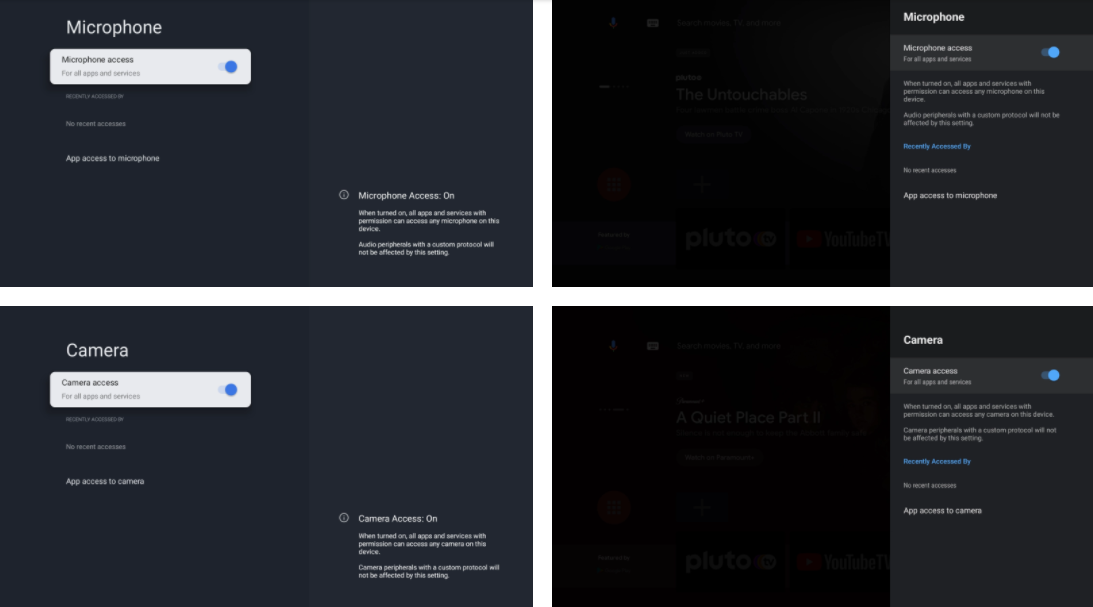 Quick Connect: It’s available under the “Network and Internet” section, this feature will allow users to generate a QR on the display to assist with connecting to the internet. Notably, though, Google confirmed that this feature is meant to allow the phone to connect to your Android/Google TV to speed up the process of connecting the TV to the internet by allowing the text input to be handled on the phone 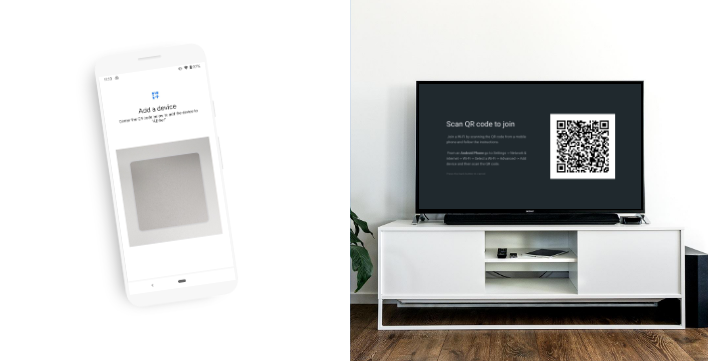 Google has also made some minor tweaks to the design of the underlying Android TV OS that  bleeds through both of its TV experiences in Android 12. In pop-up menus, you’d see an app asking for mic/camera permission and similar functions. The pop-ups have been tweaked not only with rounded buttons but also with transparent elements that are now better supported on a platform level.

Another minor tweak is the screenshot animation. While this is something you probably won’t be used on Android TV, the animation has finally been updated from the legacy look that was present in older versions of Android to a quick flash of the edges of the display. In a similar vein, some apps now trigger a splash screen and slight animation upon opening.

Android 12 for TVs is expected to be publicly released in late 2021. However, you will have to wait for the device manufacturer containing the Android TV to make the software available.This update can take a long time.

If you are looking for your Android TV 12 solution for your OTT business, welcome to contact our professional team for help at info@sdmctech.com