Artificial Intelligence(AI) is popular nowadays, swept across multiple industries and brought disruptive changes to the technology industry. Similarly, artificial intelligence enters the OTT industry and creates a “nuclear change” with the living room's large screen. The Internet revolution in the living room also has another scene. 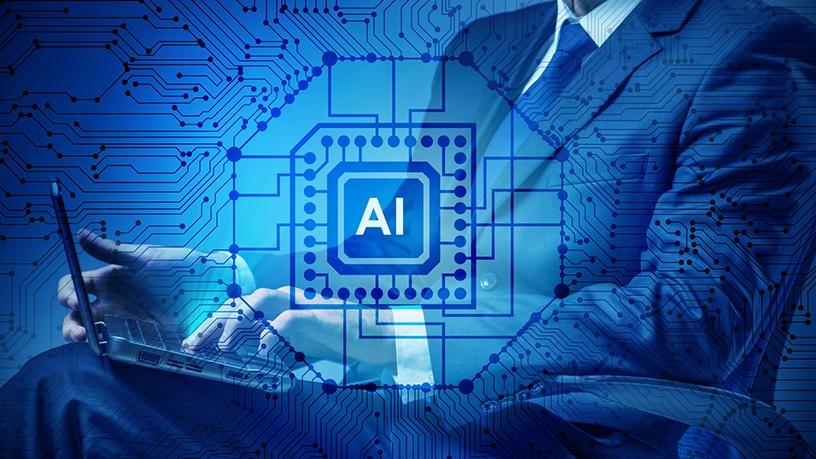 The internet revolution in the living room
The Internet has undergone three major changes in just a few decades.
For the first time, the PC was used as a carrier, and the Internet allowed users to be connected by a telephone line, which formed the global village. People's lives, social, and commercial activities changed completely.
The second time is the mobile internet. Traditional mobile phones were quickly replaced by smartphones, formed the IOS and Android ecosystems. More and more users became the mobile phone fans, and the enterprises and business models that they sent out were also more diverse, becoming One of the hottest entrepreneurial territories at present.However, we also see that due to the slowdown in the number of users of Internet users in China, the number of mobile Internet users approaching the total number of Internet users, the mobile Internet's dividends gradually disappear. Under the situation of being "controlled" by BAT, it is difficult to see more independent successful companies and business models.
The third time is the internet revolution in the living room. The specific performance is that the OTT industry is developing rapidly. The first is the growing popularity of smart TVs and set-top boxes, and the rapid growth of users. In addition, due to the advantages of the living room's large screen, more user traffic is gathered and an OTT market development opportunity is formed. Such as high-definition large screen, or even curved screen, so that the living room users more easily receive high-quality audio and video information, have a better sense of immersion; more and more large-screen content to meet the current family of children, young and the elderly people’s diversified needs; The information on the large screen of the living room is more authoritative; The large screen users in the living room have higher quality and higher income and higher consumption, thus forming a huge advertising value. 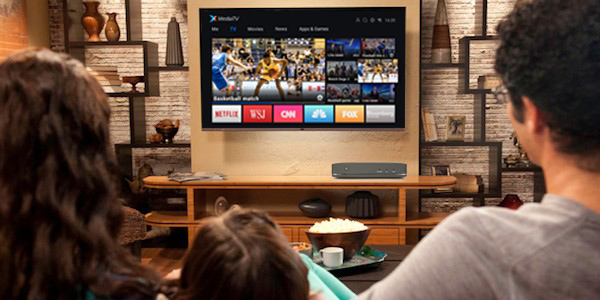 Artificial intelligence empowers the living room revolution
We have noticed that artificial intelligence has become another force in the revolution when the large screen of the living room carries on the Internet revolution. With the promotion of leading companies in the OTT industry such as SDMC Technology, with the increase in the number of large-screen users in the living room and the increase in the user's time, the user traffic of the OTT large-screen has already formed a scale advantage. Under traffic, it is the "tag" information for each user. SDMC leading into the Internet big data technology establishes a big data management system, discovers user behavior characteristics, and preferences for content, etc., thereby guiding targeted content delivery, advertising and other activities.
AI has risen to the height of national strategy. The Chinese government has issued the outline of AI development, guiding the whole industry to use AI+ to achieve industry upgrading and transforming. Specifically to the OTT industry, artificial intelligence is mainly used in two aspects.

The first is the artificial intelligence technology that enables precise push of content. According to the big data description user portrait, the user's interested content is accurately pushed to the user through AI technology, which allows the user to reduce the number of invalid search times and enhance the experience; The other advantage of AI that is accompanied by Users continue to use the system, it will self-learning and growth, more and more mature, more and more able to understand the user, which also provides support for large-screen commercial operations, so that advertisers targeted ads more targeted, to achieve the accurate delivery of advertisements, to ensure the communication effect.
The second is the use of artificial intelligence voice technology. At present, artificial intelligence voice has become an important solution for many industries to improve user interaction. In the OTT industry, artificial intelligence voice technology has also been fully applied. According to a survey from the China Electronics Chamber of Commerce, artificial intelligence voice has become the standard for smart TVs. For example, Google Android TV now comes with Google Assistant built in. Just say “Ok Google,” or press the mic button on your remote to quickly find the latest blockbuster, check the score of the big game, or dim the lights — all without leaving what you’re watching. 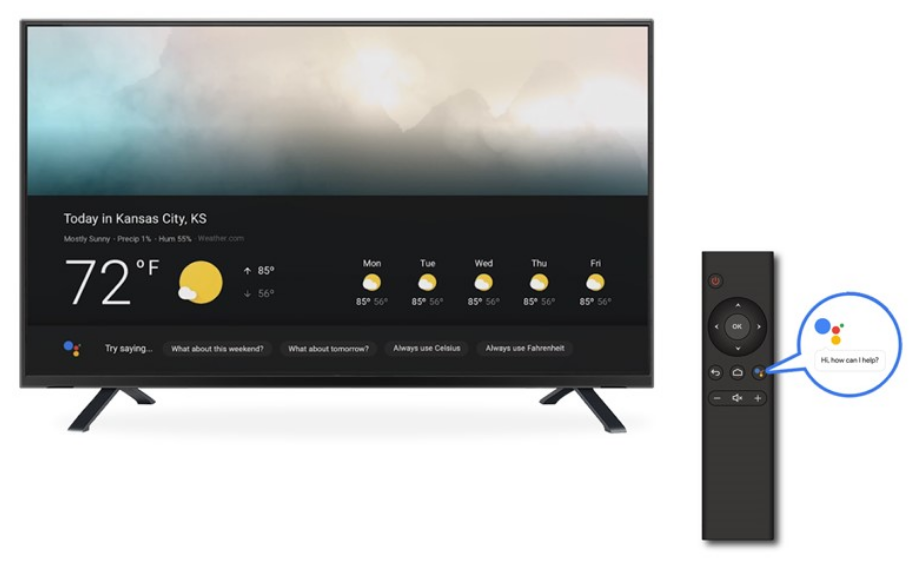 With the traction of artificial intelligence, the Internet revolution in the living room is booming, pushing the OTT industry into the golden period of development. Keep pace with this golden time,
Create more profits for your OTT business. Discuss the total solution including content, platform, set-top boxes? Buy the Android tv boxes with Google Assitant built-in? Welcome to contact us!